PRAM Consulting was the strategic communications partner for SES Astra, a satellite operator with a fleet of several dozen satellites. PRAM was appointed in 2006 when the digitalization of television broadcasting began. For over 11 years we provided public relations, crisis communication, public affairs, digital communication, production, event management and strategic consultancy in the Czech and global telecommunications market. Our work made a significant contribution to increasing the penetration of satellite broadcasting in our territory and delivered business momentum for SES Astra.

The penetration of satellite broadcasting in the Czech Republic

Increase in awareness of the SES Astra brand

The total reach of Astra Talent press coverage (in 9 countries)

Articles for Astra Talent in 9 countries

Description of the problem

When digital broadcasting in the Czech Republic began in 2007, satellite broadcasting was not supported by The Czech media and authorities who preferred to promote a terrestrial digital signal. This put satellite and cable television operators at a significant disadvantage. Consequently, our task was to establish satellite TV as a credible alternative to terrestrial broadcasting. This meant we needed to present the benefits to both the general public and governmental or non-governmental organizations. We also needed to establish the client as a television broadcasting expert.

PRAM Consulting designed a long-term communication strategy to persuade television viewers to migrate to the satellite platform and thereby increase the penetration of satellite broadcasting in the Czech Republic. The sites onastra.cz and onastra.sk were created with information on the benefits of satellite broadcasting and the range of channels available. In addition, a Facebook site was established and online banners, print and TV commercials were set up. In parallel with the B2C communications, we established relationships with key partners through regular events and developed a new loyalty program. We also communicated on behalf of the client, with the Government and expert groups that dealt with the digitization process. Underpinning all our actions was a proactive media relations programme. We worked with both national and regional media, and organized press events and trips in the Czech Republic and abroad. We also designed and managed for five years a CSR programme. Called Astra Talent, the CSR programme featured a series of children's art contests which delivered very positive brand associations for SES Astra.

During the first year of our campaign, SES Astra doubled the number of subscribers in the Czech Republic. Since then, the penetration of satellite broadcasting in the Czech Republic has quadrupled (from 12 % to 44 %) and its local partner increased their customers from 50,000 to 1.5 million. Astra Talent was deployed in a further eight countries in addition to the Czech Republic and helped increase the awareness of SES Astra in the CEE region by 15%. Articles about Astra Talent were published in 615 media outlets and reached 30 million readers. Our integrated communication campaign for SES Astra has become a worldwide success story. 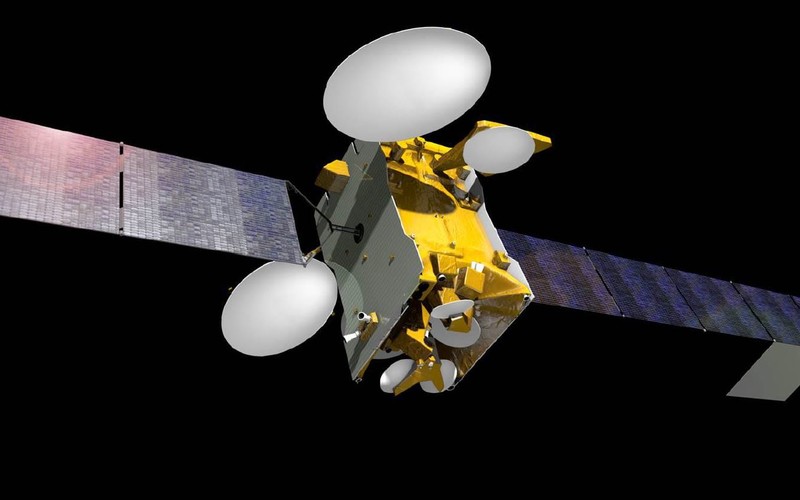 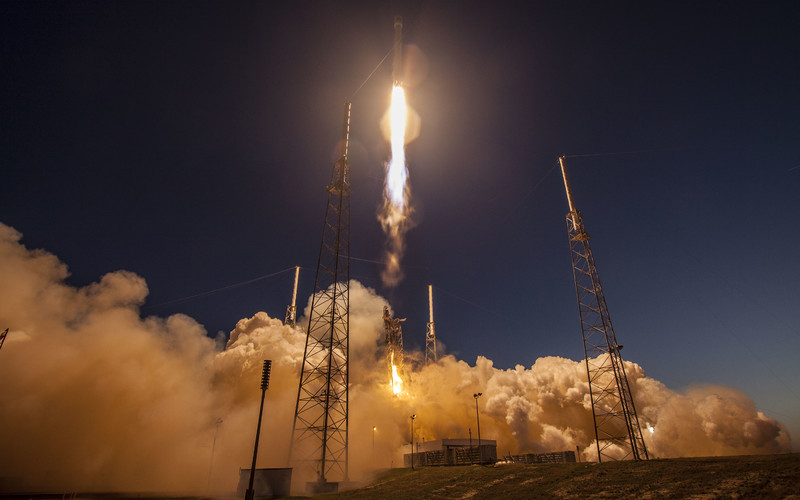 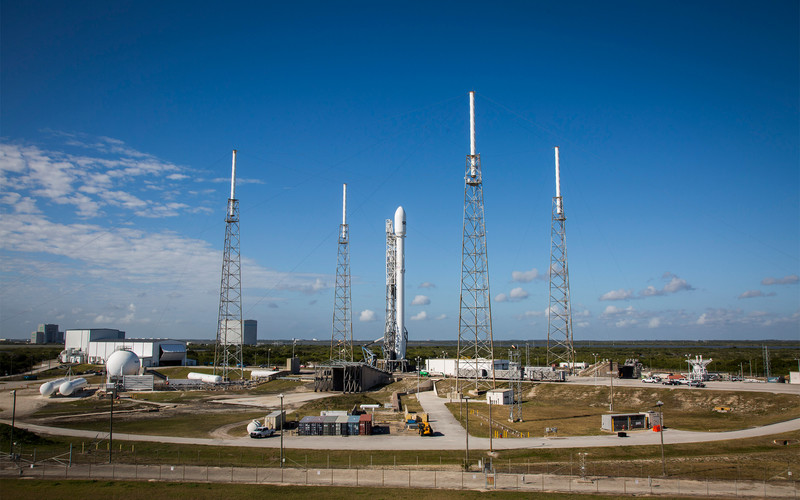 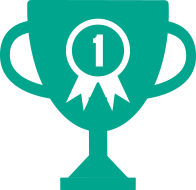 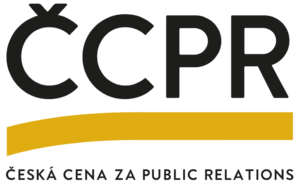